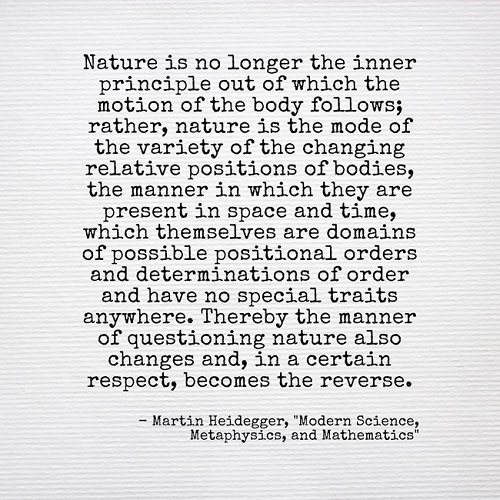 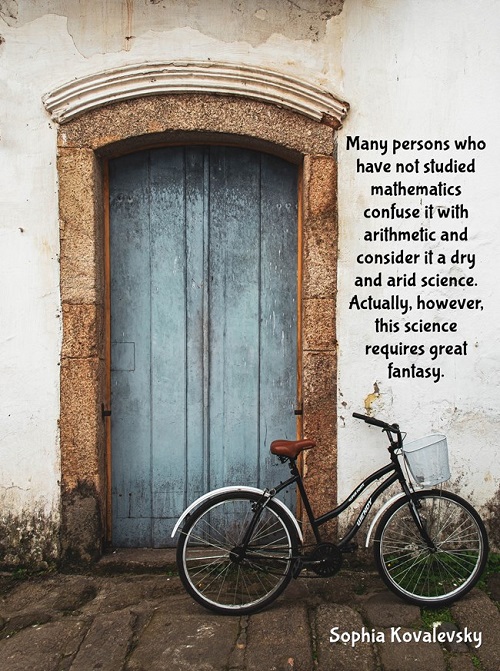 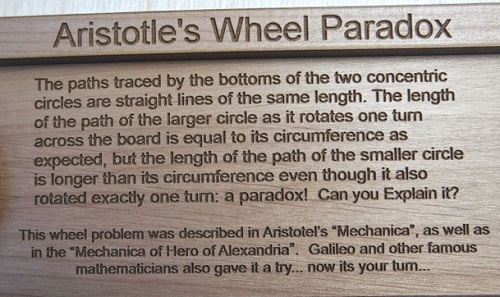 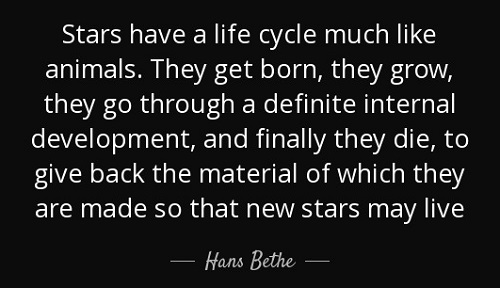 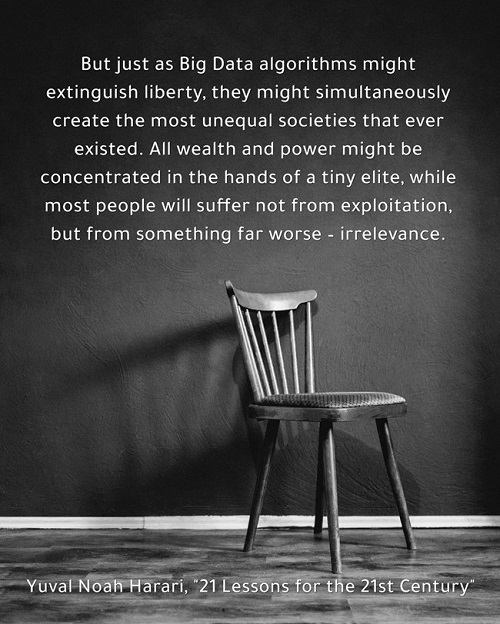 Here’s what the author of Cold War 2395 has to say about the writing process:

Interviewer: When the time comes to begin colonizing other planets, would you sign up?

Robert Carnevale: I mean, I’m up to travel to other planets, no doubt. As for colonizing, hmm. Depends. Are the rocks barren? Are there species on there? If so, are they peaceful? In the event they’re peaceful, I’d vote we respectfully leave ‘em be. But, uh, I guess if I land and say hello and the creatures start trying to eat me alive, then yeah, I’ll make an outpost and claim dominion over the land while still being able to sleep at night.

Interviewer: You have some pretty cool and unique robot animals featured in Cold War 2395. What was the inspiration for them?

Robert Carnevale: Well, one thing, really. Next-generation warfare is going to require machines built for certain environments. We’re already seeing this with things like Boston Dynamics’ robot dog. These machines aren’t built as gimmicks; they’re built to perform functions a humanoid machine can’t. So when warfare evolves and machines replace the bulk of human soldiers, why wouldn’t a country model said bots after the animals that are genetically constructed for varied environments? It only makes sense that warfare in a savannah-like environment would utilize robotic panthers, for example. People underestimate how well optimized mother nature is; I think copying its general layout and tossing a couple of sci-fi garnishes on top is practical.

Interviewer: Military sci-fi is all about awesome scenes and epic action. Tell us a bit about what you consider to be the coolest scene in Cold War 2395.

Robert Carnevale: I think the “a couple thousand robot panthers attempt to perpendicularly derail a train moving along the inside curve of a zero-gravity, cylindrical space station” scene is probably the coolest bit. And I don’t think I need to explain why that’s cool.

Here’s the rest of the interview: